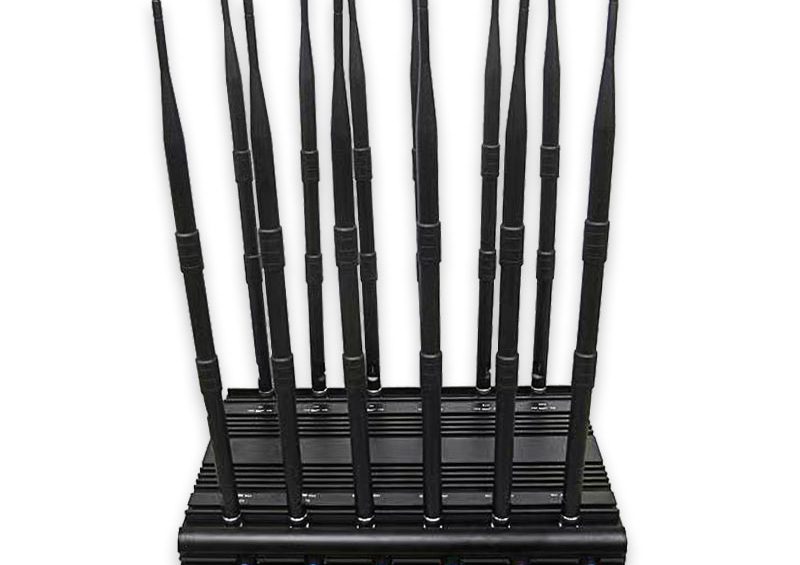 Do you want to be a drone pilot? Well, you’re going to have to get started on the road to getting your licence. But before we look at that, there are some important things you should know about where and when is okay to fly your drone. Let’s take a look:

If you’re using a drone for commercial purposes, which includes the use of drones for photography, film or television production and survey work, then a drone pilot licence is required.

It’s also worth noting that if you intend on flying your drone above 122 metres in altitude and with cameras attached, then an aircraft operator certificate (AOC) will be needed as well.

Furthermore, if you’re planning on flying your drone at night or in controlled airspace then an AOC is required too—and this applies to recreational pilots too!

If you’re flying a drone higher than 122 metres then there are some extra rules that apply.

You must notify the Civil Aviation Authority (CAA) of your intended flight.

You must not fly above 122 metres over a congested area or public event (with the exception of those covered by the generic permissions).

If you are flying a drone at night, then it must be under 5kg. The maximum weight for a drone at night is 5kg. If your drone weighs more than this, then you will need to apply for a permit from the Civil Aviation Authority (CAA). If you do not have a permit, then you can be fined.

If your drone weighs less than 5kg but more than the weight of your smartphone or tablet computer (iPad), then it’s probably safe to assume that it’s legal to fly your drone in an urban area during daylight hours and out of sight of people on the ground.

Where can I not fly my drone?

You can’t fly a drone near an airport. Flying a drone near an airport is a violation of airspace and could cause a major problem for aircrafts in the area. If you have to fly your drone anywhere in the vicinity of an airport, contact them first and make sure they are okay with it. You should also avoid flying drones around prisons as it may be dangerous to inmates and officers alike.

In most countries, it’s against the law to fly a drone within 30 metres of vehicles or 50 metres of people. This is because drones have the potential to cause serious injury if they hit someone in their path and can also create hazardous situations for drivers on motorways and busy city streets by getting in their way.

Is it okay to fly my drone over people’s houses without permission?

It is not okay to fly over people’s houses without permission. If you want to fly over someone else’s house, it’s best to ask for permission first. If you’re having a party, you can use your drone as entertainment and it will make your guests happy!

The answer to this question is yes, but it’s not recommended.

When your propellers are off, you’ll be able to fly at altitudes up to 400 feet above ground level (or AGL).

If you decide to fly with the propellers on, make sure that they’re secured properly. If the propellers aren’t fully mounted, then that could cause serious damage to both people and property around them when they fall off mid-flight!

To complete an approved course if your drone weighs more than 20kg (44lb) or has a maximum take-off weight of more than 2kg (4.4lb). This is just one way in which getting permission can be costly – another is the cost of registering your drone with the Civil Aviation Authority (£55/$70), buying insurance (£100/$125), and obtaining further licences if necessary

We live in a country where we can fly a drone anywhere, except if it has a camera attached to it, or if someone is filming you. We love our freedoms, and as long as you follow the rules of drone flying and safety, you should be fine. 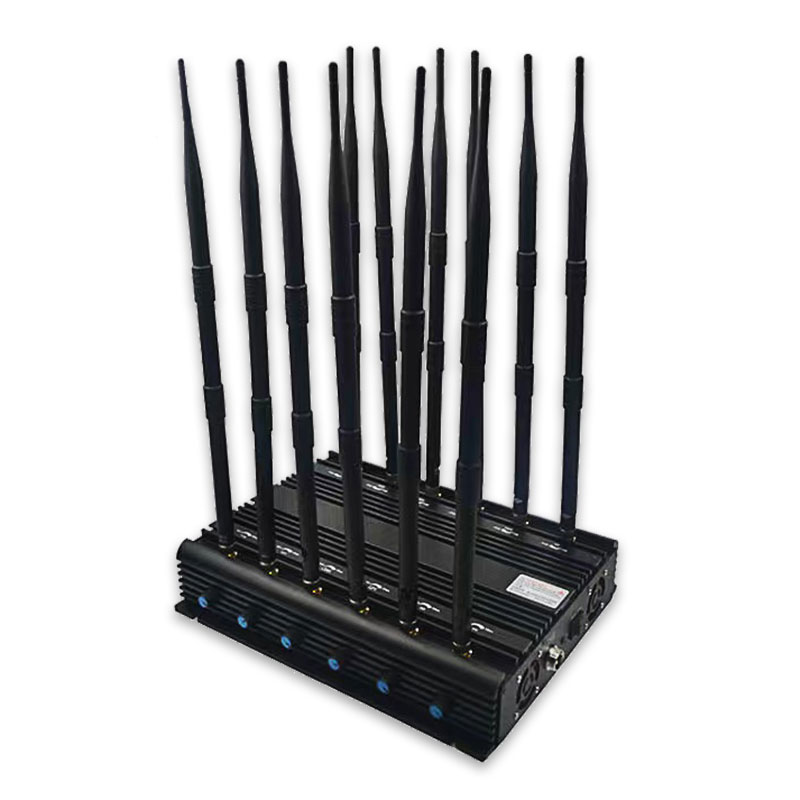 Unauthorized use of cell phone jammers is prohibited 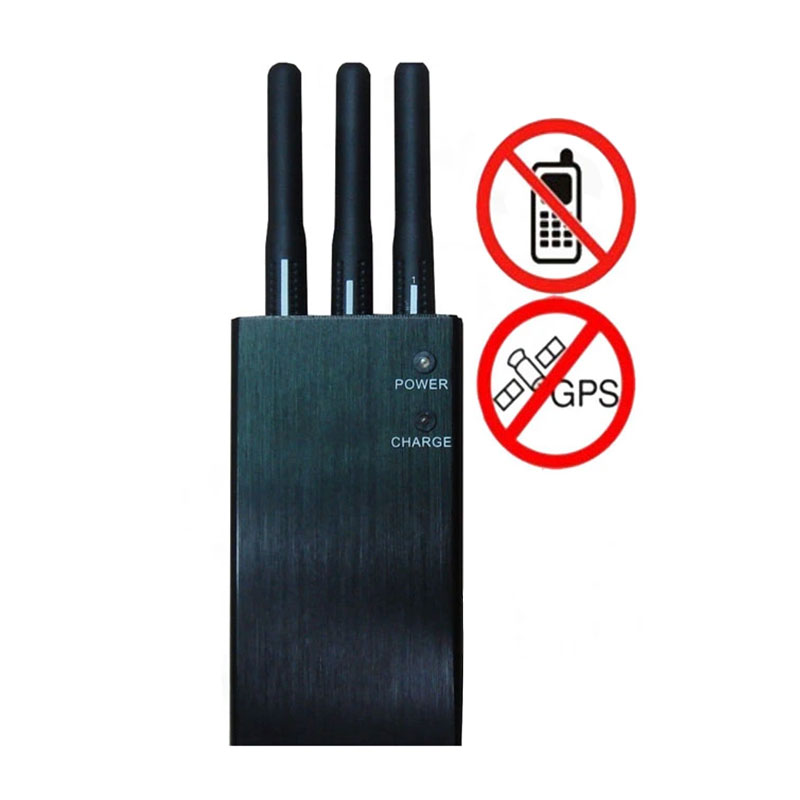 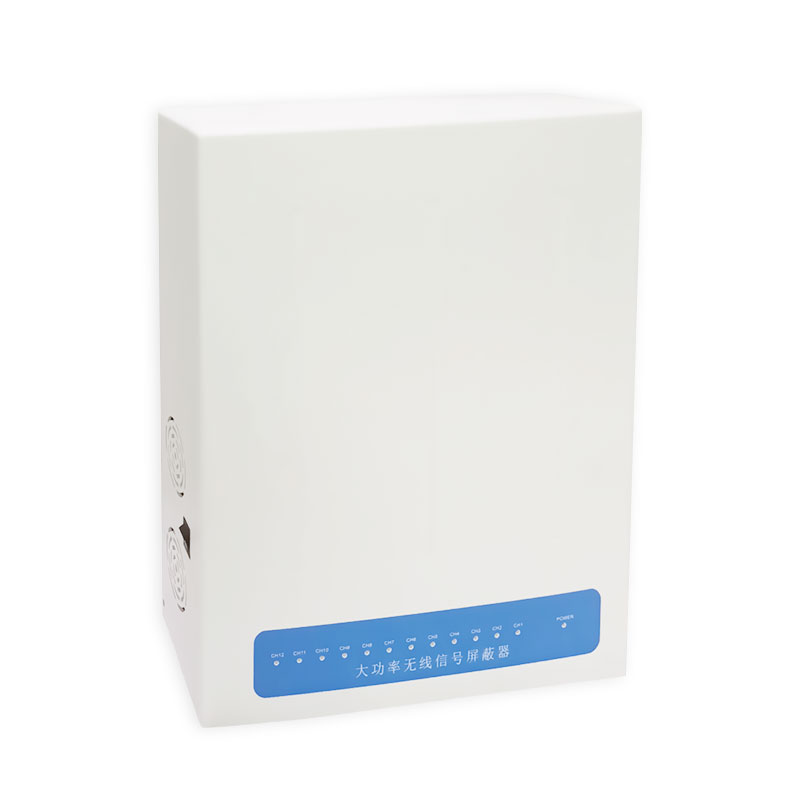 Cell Phone Jammers Save Their Lives

Among the many technological products in today’s technological era, smartphones are undoubtedly one of the most representative electronic products, and their many characteristics make them

Cell phone jammer allows you to enjoy a leisurely life

Here, I will mainly introduce some accidents caused by looking at mobile phones. One of the causes of traffic accidents is driving and looking at